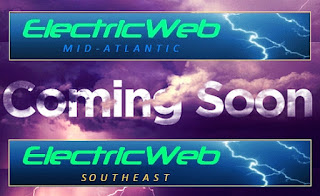 These significant milestones fall four years after the company launched its online information portal in June 2011. As the milestones tumble, the ElectricWeb is preparing for the debut of ElectricWeb-South and ElectricWeb-Atlantic, expanding its coverage area to the entire east coast.

A launch date for both operations is scheduled for October 15th.

TheElectricWeb has thrived because of its focus on practical matters: providing timely news about projects in development and helping electrical contractors to optimize their time online by consolidating internet resources into one, easy to navigate portal. ElectricWeb Communications founder Peter Coyne says, “We’re thrilled to have surpassed the 13 million hits and 3,000,000 visitor marks. We have always believed in our electrical contractor-focused business model and, in an era where many businesses are scrabbling to find a model that works, it is exciting to be growing so fast. We believe the internet is opening up huge regional opportunities for businesses like ours: the growth in web-based marketing alone is immense.”

More facts about TheElectricWeb.com
- TheElectricWeb.com generates more than 20,000 unique visits per week.
- It has published more than 980 articles, and has over 13,000 subscribers to its newsletter.
- Monthly traffic volume surpassed 400,000 (non-unique) hits, May 2015.
- ElectricWeb | Newsletter has twenty-four corporate sponsors.
- ElectricWeb | Blogger – syndicated content has 29 RSS news feeds.
- ElectricWeb Communications was founded in 1998 by Peter Coyne, and was incorporated in 2000.
- The company has offices in New York City, Boston and Philadelphia, employing a staff of twelve.

About ElectricWeb Communications, Inc.
Based in New York City, the ElectricWeb uniquely fills the need of thousands of electrical contracting firms by providing valuable information and resources that they can use immediately, saving them time and money. The ElectricWeb is a dynamic edition of the original ElectricWeb model created by Peter Coyne back in 1998. With more than 34 years in the electrical industry as a supplier, as well as a contractor, Mr. Coyne’s unique knowledge and reputation are both well known and respected in the NYC electrical industry.

###
Posted by ElectricWeb-Atlantic at 2:04 PM No comments: 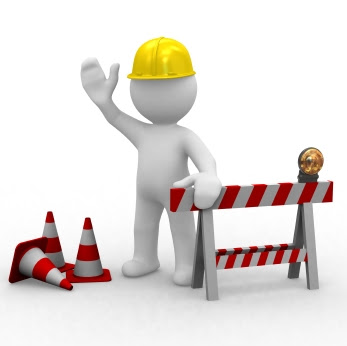 Our blog is currently Under Construction.

Please come back for our Grand Opening on October 15th!

Posted by ElectricWeb-Atlantic at 2:02 PM No comments: